If Carl Elefante’s oft-cited quote, “the greenest building is the one that is already built,” holds true, existing buildings have their work cut out for them. While massive overhauls and adaptive reuse projects are often the most newsworthy, restoration measures and energy retrofits can go a long way for existing buildings. 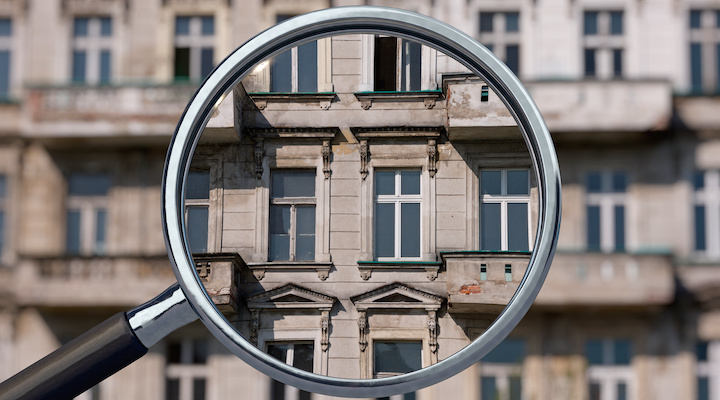 The age of the United States’ building stock indicates that there’s ample opportunity for restoration and energy retrofits of existing buildings. The U.S. Energy Information Administration noted back in 2015 that the median age of buildings in 2012 was 32 years old. This means older buildings need to be restored, revitalized, and kept up-to-date with today’s energy efficiency standards.

Climate change is playing a role. With the severity of storms increasing, buildings need enhanced measures to be safe from the elements. Aging buildings are particularly vulnerable to water intrusion, and earthquakes and wildfire risks must also be top-of-mind in some states.

Often retrofit involves modifications to existing commercial buildings that may improve energy efficiency or decrease energy demand. In addition, retrofits are often used as opportune time to install distributed generation to a building. Energy-efficiency retrofits can reduce the operational costs, particularly in older buildings, as well as help to attract tenants and gain a market edge.

The increased interest in retrofits is nothing new. Per Contracting Business,

The trend in building construction is shifting from new construction to retrofits. Citing McGraw Hill data, the U.S. Green Building Council observed that 61 percent of all construction projects today are retrofits; in many population centers the percentage is much higher. The importance of retrofit grew in the wake of the 2008 financial crisis and recession, which were hard on commercial properties and created uncertain loans and major losses for banks.

Some local governments are even chipping in to help building managers with the costs. For example, New York State Energy Research and Development Authority’s Multifamily Performance Program provides incentives from $700 to $3,500 per unit for affordable multifamily property owners and managers to make improvements to help lower their building’s operating costs.