Is it a potential for massive cost savings, a solution in the fight against climate change, a boost to fight homelessness, an answer to safety concerns, or a new technology with way too much hype? No matter how you look at it, the buzz around 3D printing in construction is louder than ever. 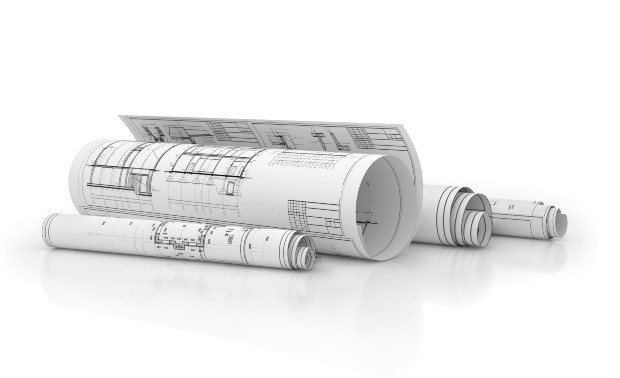 Thanks to the ability to churn out small parts productively, 3D printing has already disrupted many sectors, from manufacturing to healthcare. In the construction sector, concrete is the primary material used in 3D printed buildings, where the material is pushed through the nozzle of a robotic arm in layers to print building elements in 3D.

The technology is still very much in its infancy. Printing off-site in a controlled environment is still the preferred method for the handful of buildings that have been produced this way. And of course there’s much more to a building than its shell, as the technology is only capable of producing one type of material at a time. Items like doors, windows and roofing must still be added via conventional construction techniques.

Reducing material costs and labor has many hoping that mass adoption of 3D printing in construction could be a boon for affordable housing.

3D printed buildings may also allow for building design professionals to inject more creativity into their structures. Where concrete, when used in conventional construction, is cast into a mold (known as formwork), 3D printing would allow structures to be built free form. This would also result in significant cost savings, and waste reduction, when formwork is no longer needed.

As this technology quickly advances, safety concerns are arising. Per a recent article in NFPA Journal, the magazine of the National Fire Protection Association,

As with any new technology, 3D-printed construction has raised questions over how it performs compared to traditional construction materials and methods: Will a 3D-printed home last as long as a traditionally built home? Will it be structurally sound and safe in the event of a fire or natural disaster? Since the development of the technology has outpaced updates to widely used codes and standards from organizations like NFPA and the ICC, it has left builders and AHJs [Authorities Having Jurisdiction] with few sources for answers.

There are some recent examples of 3D printing in construction that have garnered quite a bit of attention. Just last year, Boston-based company Apis Core built a two-story government building in Dubai. It was built on-site, using one mobile printer, and completed in 21 days. Per Construction Dive, the 31-foot -tall, 6,889-square-foot building’s walls were printed while the insulation, roof, foundation and windows were installed using traditional building methods. Cost of the development was not released.

Wearable technology in construction: Bringing new to the tried and true

Wearable technology for construction professionals looks to help the industry make some leaps in terms of productivity and safety.

Assessing the sustainability of building products

Product specifiers in building design have an increasingly complex task in trying to discern what a sustainable building product is and deliver it to end users. So, where does one start?

With the dark days of 2020 behind us, there is some optimism ahead for the construction industry in 2021.