Energy efficiency, reduced carbon output and sustainability measures have been targets for those designing and operating commercial buildings for some time. Now, with Net Zero – where a building emits zero or less emissions through reduction measures – the goalposts are shifting even further. 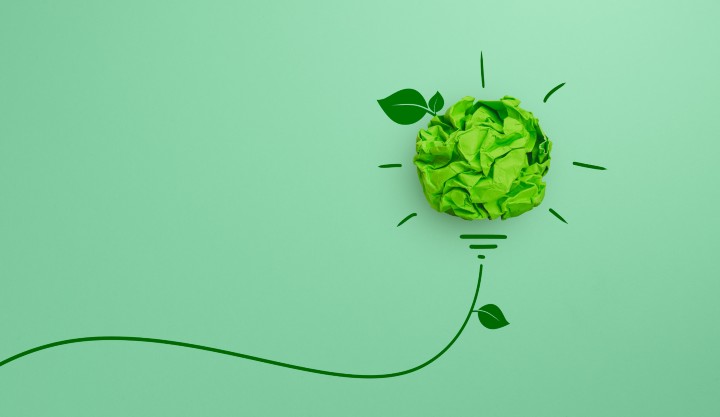 Buildings can generate their own power, produce local food through rooftop gardens, collect rain water for use in toilets or purify it for drinking, turn waste into garden fertilizer – to name a few. Some of these measures have building operators claiming that these buildings not only do not harm their locales, but benefit them through these extensive measures.

While such buildings may cost more to build, operating costs are significantly less. As well, building owners can charge a premium for spaces where companies with strong environmental, social and governance measures desire to be in such a space.

Some projects really stand out. Per the New York Times’ Going ‘Deep Green,’ Office Buildings Give Back to the Planet,

Gerding Edlen, a developer in Portland, Ore., has joined forces with other companies on the five-story PAE Living Building in its hometown that will essentially operate its own on-site power plant (thanks to rooftop solar) as well as its own wastewater treatment plant (liquid waste from urinals will be converted to agriculture-grade fertilizer). Water that lands on the roof will be filtered so that it is drinkable.

Seattle’s Pax Futurama apartment community is the city’s first PHIUS+-certified Passive House project. It features 32 apartment units developed by Cascade Built and designed by NK Architects. The cost of development was $6.5 million. According to Multi-Housing News,

Entire cities are taking note. Dallas City Council recently approved the area’s first climate action plan, which includes a mandate for net zero buildings for all new structures by 2050. Electrifying buildings and getting them away from fossil fuels is part of the plan, as is a goal to become zero-waste, along with water conservation measures.

“Efficient buildings are the result of thoughtful, integrated design. Improvements in light and daylight, views to the outside, air quality and ventilation, are all part of integrated design,” Dan Noble, president and CEO Dallas-based architecture firm HKS Inc. tells D Magazine. “This, in turn, contributes to a more healthy, equitable, and beautiful Dallas.”

A big advocate of such measures is the World Green Building Council. Its Net Zero Carbon Buildings Commitment has the lofty goal of 100 percent uptake in net zero carbon buildings by 2050. The organization’s status report, published in June, boasts 95 signatories to its Commitment, which includes 28 cities, 6 states and regions. California has signed on to the commitment with 16 million buildings.

It’s something to taco ‘bout: Food and architecture have an interesting relationship.

Here are four incredible designs from around the word featuring glass exteriors in commercial buildings.