How building codes are evolving to encourage environmentally-friendly construction

We’ve come a long way since the first known building code enacted by King Hammurabi in Babylon in 1758 B.C., which was etched in stone. It stated, “If a builder has built a house for a man and his work is not strong, and if the house he has built falls in and kills the householder, that builder shall be slain.” 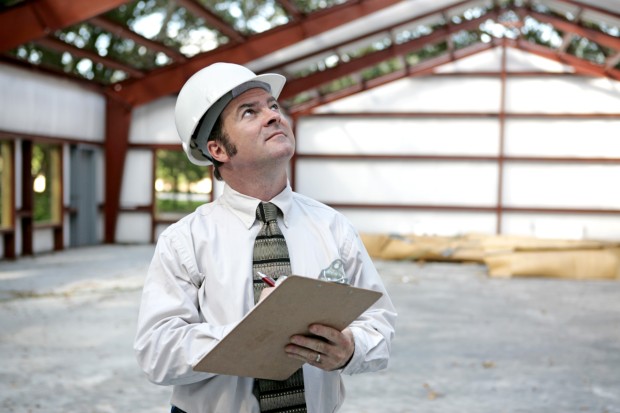 However, today’s building codes are still legal minimums required by state law, established to keep structures and their occupants safe. As such, green building design and construction practices are not necessarily built in.

Enter green building standards, such as USGBC’s LEED program. These programs are separate entities that have the intention of achieving standards far beyond that of safety and can include items such as construction waste initiatives that aren’t covered in building codes.

A convergence of codes and programs has lead to encouragement in upgrading building codes to include more environmentally friendly design. For example, the U.S. Department of Energy’s Going Beyond Code Guide, as listed on the department’s website, “is designed to help state and local governments design and implement successful ‘beyond code’ programs for new commercial and residential buildings. The guide addresses keys to successful adoption and implementation and discusses the primary areas typically included in beyond code or green building programs, including energy efficiency, materials and resource conservation, water efficiency, indoor environmental quality, and site development and land use.”

There has been a blurring of the lines when it comes to green building programs and the various building codes. Programs like LEED have influenced codes, therefore affecting those minimum standards. Per GreenBiz,

In essence, a local jurisdiction or institution has taken their state’s base code and determined that they want to raise the bar above the larger jurisdiction of the statewide building code. Rather than reinvent the wheel, they adopt LEED, Green Globes or another green building rating system as an overlay that helps buildings achieve higher standards above that baseline.

With the U.S. Energy Information Administration stating that nearly 40% of the country’s energy is consumed by residential and commercial buildings, it should come as no surprise that states and cities are looking to update their building codes to encourage sustainable practices. Per USGBC, 45 states have implemented LEED-based green building policies and initiatives.

Proposed changes have not come without some controversy, such as Honolulu’s Bill 25, which, among other items, proposes to ban gas water heaters in new single-family homes and requires more electric vehicle charging infrastructure. However, many will agree that evolutions since the days of the Code of Hammurabi have been both warranted and worth celebrating. How far we go, especially now in the throes of COVID-19 and the rise of social distancing measures, may bring forth some fascinating developments.

Assessing the sustainability of building products

Product specifiers in building design have an increasingly complex task in trying to discern what a sustainable building product is and deliver it to end users. So, where does one start?