With Earth Day coming up next week on April 22, today, the Architrends blog takes a look at some upcoming events worth keeping an eye on. 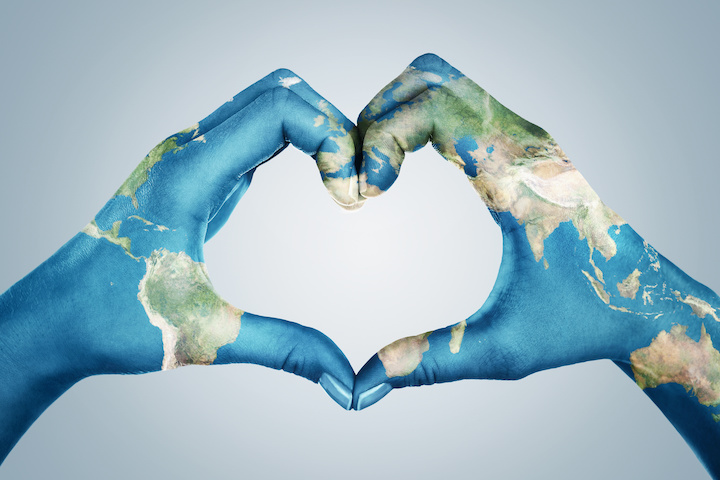 First held on the same date in 1970, this annual event features a wide range of events celebrated by millions of people in more than 193 countries. The theme for Earth Day 2021 is Restore our Earth, with a goal to focus on natural processes, green technologies and innovative systems that can restore the world’s ecosystems.

Advocacy group US Architects Declare is hosting a virtual event celebrating its first-year anniversary. Working group members, signatories and steering committee members will discuss its past works as well as goals and actions for the future. One of the group’s founders, architect Michael Pawlyn, will discuss a theory of change for working towards a viable future, followed by an audience Q&A.

The American Society of Landscape Architects is teaming up with EARTHDAY.ORG to sponsor The Great Global Cleanup 2021. In its third year, this worldwide event offers several locations and initiatives where individuals and groups can sign up to remove refuse from local areas like parks and beaches.

President Joe Biden will also be convening dozens of world leaders for a virtual Earth Day summit. There, he is expected to introduce an ambitious plan to cut U.S. greenhouse gas emissions between now and 2030.

Examining energy use in commercial buildings

On average, 30% of the energy used in commercial buildings is wasted due to inefficiencies, according to the U.S. Environmental Protection Agency.

Regenerative design has the goal of producing buildings that have a net-positive impact on their surroundings – restoring or improving their locales rather than aiming for less harm.