With many of us having binge-watched our way through much of our video streaming libraries, there still may be some cinematic gems to uncover where architecture plays a starring role. Here is a round-up of suggestions from top design publications for architectural inspiration that you may have missed or could give a second look. 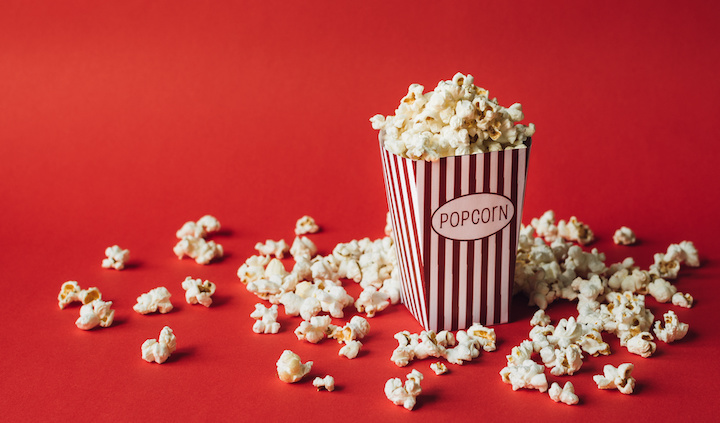 This feature-length documentary follows residents of 8 House in Copenhagen, a contemporary housing block designed by Bjarke Ingels. The community has 500 residents, who can travel by bicycle from the street to the tenth-level penthouses while children attend kindergarten in the lower levels. Filmmakers Ila Beka and Louise Lemoine follow the lives of the residents as they experience the space. Per Ach20,

Most of them share funny and happy everyday stories, from birthdays, outdoor activities to Halloween and family gatherings, while there is one of them mentioning his anxiety towards tourists who experience this building as a public space. The fact that sociable housing is a novelty even in Denmark, reveals the large ideological barrier that 8 seeks to overcome.

A sequel to the 1982 film Blade Runner, Blade Runner 2049 features big-name stars Ryan Gosling and Harrison Ford, with Ford and actor Edward James Olmos reprising their roles from the original film. Per My Modern Met,

Images of the city seem to be inspired by Brutalism—a brand of architectural modernism defined by the extensive use of raw concrete or “beton brut” from which the style gets its name. For those familiar with the divided opinions on this style, which is sometimes referred to as cold or oppressive, the film seems to uphold the negative commentary surrounding Brutalism. Failed Architecture analyzes the architecture in Blade Runner 2049 and how closely it relates to the Brutalism we know.

The 2018 Marvel Comics superhero film Black Panther was a recent hit that features and an unexpected blend of architectural inspirations. The film’s production designer Hannah Beachler tells Dezeen that she turned to the architecture of Zaha Hadid and afrofuturism when creating the fictional world for the new Marvel film.

Beachler also took inspiration from another unexpected source for what Black Panther’s palace should look like.

“The thing that I looked at for size and got all the measurements on was Buckingham Palace, because that was a good size to replicate as far as a palace goes,” she explained. “The perfect size for what a palace should be is roughly is 359 feet by 486 feet, like Buckingham Palace.”

The architecture and design industry’s response to COVID-19

The design and architecture industry’s response to the COVID-19 pandemic illustrates how the profession has sprung into action to help fight the global pandemic.

Historically, it hasn’t been easy for women climbing career ladders in the architecture and construction industries, but leaps are being made and successes celebrated as we move towards an equitable and successful future.