Increasing diversity in the field of architecture

This year’s NCARB By the Numbers report from the National Council of Architectural Registration Boards offers the latest insights into gender representation and ethnic diversity in the field of architecture. It offers some optimism, as many key metrics are showing increases over previous findings within the report, which is now in its ninth year. 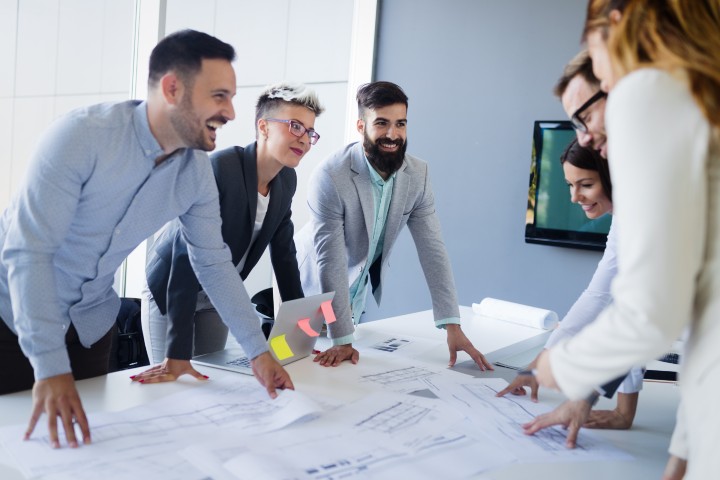 The NCARB report focuses on those who have taken part in its Architectural Experience Program (AXP), a training program where candidates pursuing licensure in the architecture profession gain the required knowledge in their field. The program is required by most U.S. architectural registration boards to satisfy experience requirements.

Among the report’s findings:

Just this month, AIA announced a first-of-its-kind pilot project. Called Next2Lead, the associations says the program will provide leadership and experiential education, mentoring and experiences for 16 AIA members who are emerging, ethnically diverse women in architecture with a minimum of five years in the profession. The program will include individual and group projects as well as conferences. The association currently has an active request for proposal out seeking a consultant who will provide curriculum design, development, instruction, facilitation, communications, assessment and evaluation.

There’s of course a long way to go. A 2016 AIA study by its Equity in Architecture Commission indicated that women architects earned 76 percent of their male peers in the same positions. Half of women responding to the survey reported feeling that their gender will hinder them from achieving their career goals.

Architect Magazine’s August article titled What Does Real Action Toward Achieving an Equitable Profession Look Like? asked 12 designers of color to share their thoughts on recent calls and vows to improve diversity within the industry.

“Improving diversity, equity, and inclusion has finally become ‘mainstream,’” said respondent Maya Bird-Murphy, Assoc. AIA, founder and executive director of Chicago Mobile Makers. “ I’ve seen statements of solidarity from many AEC companies, but these statements must be backed up by action steps. I won’t be convinced that real change is happening until firms have DEI [Diversity, Equity, and Inclusion] action steps written into their business plans and until they have employee-led committees that have the power to keep firm leadership accountable. AIA and other national organizations should be putting pressure on firms to create such action steps.”

Architecture employment and COVID 19: Current impacts and the future of the industry

COVID-19's impact on employment in the building design and construction industry remains a patchwork across states.

So you want to become an architect?

So you want to become an architect? Buckle up, as it can be a long haul, though there are many paths to take to get to your desired goal.

How to Understand and Apply Adaptive Reuse in Architecture