Exploring diversity in the construction industry

With skilled labor shortage being a constant hurdle, exploring options to include diversity in the construction industry is a must. But the battle is very much uphill. 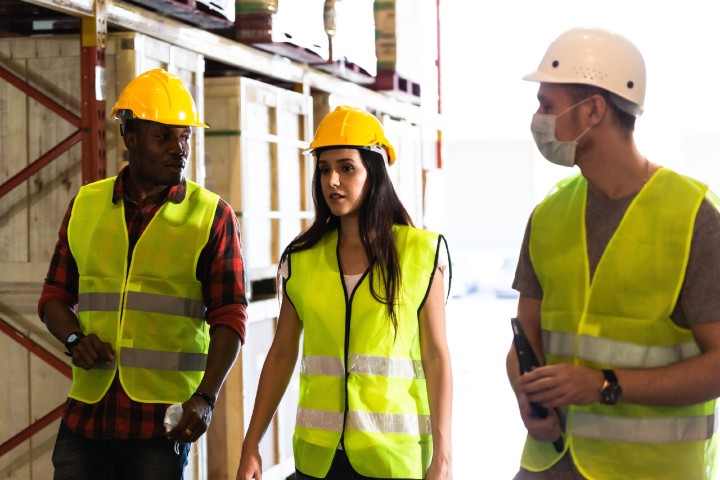 The Associated General Contractors (AGC) of America presents some jarring findings on its own website.

In response, AGC this year launched its Culture of CARE initiative, which the association’s press release says challenges industry leaders “to take a bold and visible step towards ensuring their workplaces are welcoming, safe, and inclusive for an increasingly diverse and talented pool of workers.”

The initiative involves individuals or companies taking a pledge to:

Unions, such as The International Association of Bridge, Structural, Ornamental and Reinforcing Iron Workers Union, which has roots dating back over a century, are also taking notice. Its campaign, Be that One Guy, is designed to encourage male workers to speak up in the face of harassment among their female membership, which stands at two percent of their total members.

While there is a long way to go to correct behaviors and promote diversity in the construction industry, it’s encouraging to see efforts are being made. But are pledge campaigns and outreach among existing workers enough to get actionable results within the industry? Let us know what you think, or what your company is doing in terms of diversity growth. Send us a comment on Twitter, Facebook, LinkedIn or Instagram and join the conversation.

No matter how you look at it, the buzz around 3D printing in construction is louder than ever.

Understanding the generation gap in the construction industry

The construction industry is no stranger to the generation gap in today’s workforce. As Traditionalists, Baby Boomers, Generation X, Millennials, and Generation Y, with their varying strengths, upbringings and communication styles are all squeezed onto a construction site, unique challenges are presented.