Autodesk and architects face off

A July 27th letter addressed to Andrew Anagnost, President and Chief Executive Officer of Autodesk from leading architecture firms has brought to the forefront the issue of architectural software costing. 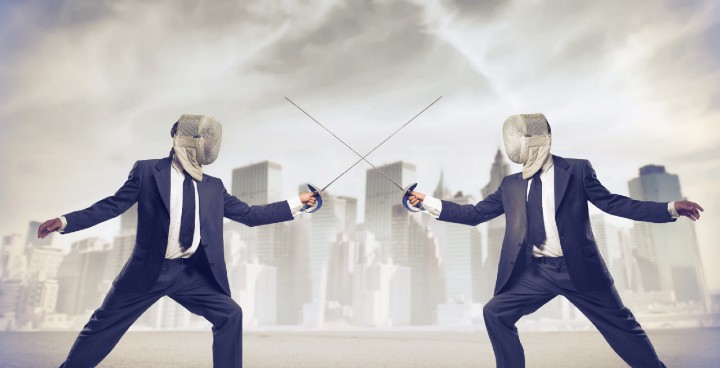 The letter, hosted at letters-to-autodesk.com, features an encouragement for anyone in the AEC industry to add their signatures, via either adding their firm’s name to the public list or remaining anonymous. The crux of the matter: stating that the signatory has had poor experiences with “licensing, pricing, compliancy, lack of development, value for money” in using Autodesk software.

The letter cites a Royal Institute of British Architects report highlighting the growing cost of ownership of design-based software. The firms, which the letter states “represent a revenue stream for Autodesk of over $22 million over the last five years and thousands of users”, opine that the cost of ownership of Autodesk’s Revit software are not keeping up with its development. The letter estimates that the cost of software ownership has increased up to 70 percent in the period between 2015 and 2019, and firms are paying more while using the product less due to its lack of developments over the last 20 years.

Every day digital design leaders around the world wrestle with software which at its core is 20 years old and incapable of the potential of multi core computing and graphics power designed to process within today’s real and virtual workstations. Project productivity in architectural and engineering practices is hit daily because of the lack of scalability and product performance, which then requires sophisticated and practice specific “work-arounds.”

Just a few days later, on July 31, Autodesk issued its own reply on its website, from Amy Bunszel, the company’s senior vice president of design and creation products. The reply states that while it doesn’t necessarily agree with all of the statements made in the industry’s open letter, it identifies five key themes from the letter and offers its own take.

Like any company, we have finite resources and we make investment decisions and trade-offs based on our understanding of customer and industry needs. And, like any company, we don’t always get it right. […] We have underinvested in architectural modeling functionality in recent years and are working to make that right.

The response goes on to share some of the company’s decision-making over the years on items like security and data privacy, performance, licensed model changes and offers a look at ways that Revit may evolve in the future. The company also provides a link to its now public global satisfaction survey, which previously was only available to a random sample of customers.

In a nod to Thanksgiving, we hope you enjoy these four buildings shaped like food.

Both a pleasure to the senses, music and architecture can go hand in hand. Here are four of our favorite buildings inspired by music.

Best of the bests: 5 of our favorite projects from 2020 best of architecture lists

It’s a fun time of the year, where some of the most popular architecture and design publications release their lists of top-ranking architecture projects from the past year.