Architecture and video games: Where inspiration works both ways 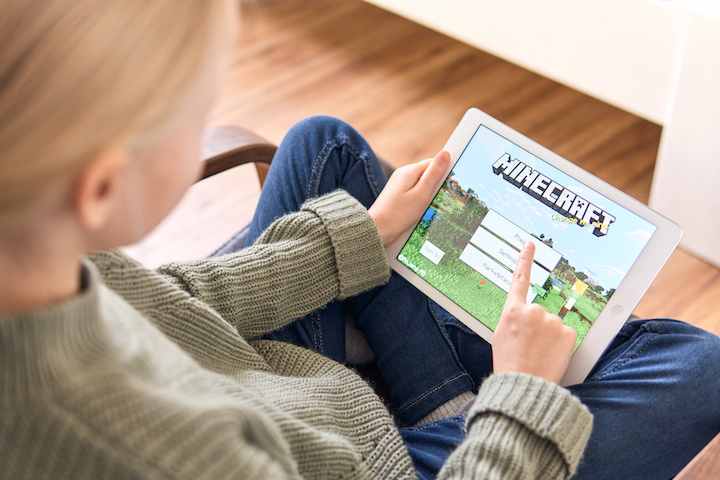 Video games often blur the real with the imaginary. The goal is to immerse the user into a stimulating environment that feels real and exciting but has enough creativity to be fun. As ArchDaily’s back-end developer and former video game designer Benjamin Cordero states,

Virtual architecture comes from a mix between what is real, what could be real, and what is imaginary. There is a big difference between physical and virtual presence, and the problem lies in how to use architecture as a design experience that enhances this difference, and how to let it guide or inform the user without interrupting the experience itself. The aim is to immerse the player as much as possible by stimulating as many senses as possible and by doing so, reducing the gap between what someone may feel in real life, and how it feels in the virtual space.

Many games like Grand Theft Auto use realistic architectural surroundings that create a background and set the mood for the game. Buildings can be both backdrops and obstacles, and in some cases, locations are more immersive, where the user can enter and explore a building’s interior.

Games like the immensely popular Minecraft allow users to create their own virtual worlds – from buildings to bunkers to underwater kingdoms. The game, launched in 2009, still has 140 million active monthly users as of March 2021 and draws fans from kindergarten ages to adults. Using Lego-like 3D cubes, users have recreated just about every historical landmark, and the game has even spawned an unlikely career choice: professional Minecraft builders, who are commissioned to create worlds for their clients. As James Delaney, founder and Managing Director of BlockWorks, a collective of architects, animators, designers and developers from around the world with a shared passion for Minecraft, tells Redshift by Autodesk,

“Whilst the architects of today grew up playing with LEGO, I have no doubt the next generation will have played Minecraft,” Delaney says. “People have to stop thinking of it as a game. It’s a CAD tool, and as such it is the most widely used one in the world. We’re looking forward to bridging the gaps between design and reality.”

Some video game designers are going to great lengths to create virtual settings for characters that feature spaces nearly identical real-world structures. Assassin’s Creed Unity is a 2014 game where the Notre Dame Cathedral is vividly recreated and the biggest structure in this large, open world game. Ubisoft, the game’s developer, dedicated over 5,000 hours to researching the cathedral, relying on photos and videos to create a database of information on the cathedral that existed at the time of the game’s setting in the late 18th century.

Caroline Miousse, the artist in charge of the design, states she spent about two years creating the digital setting, from the texture and placement of bricks to the artwork inside the building. The studio donated 500,000 euros to assist with the building’s restoration, and it has been noted that the game could be a key source for architects as they work to restore the building.

Architects refer to a building's exterior wall as its facade. Architectural facades set the building's style, from a unique facade with glass cladding and asymmetrical windows to a welcoming facing with warm brick, expansive windows, and a large porch.

Let’s take this outside: Adding outdoor work areas to the commercial office grows in popularity

Commercial buildings are having an evolution thrust upon them as COVID-19 makes the lure of the outdoors even more attractive to office occupants.

Energy efficiency, reduced carbon output and sustainability measures have been targets for those designing and operating commercial buildings for some time. Now, with Net Zero – where a building emits zero or less emissions through reduction measures - the goalposts are shifting even further.