Compelling Irish architecture and its influence on American history

Today, as we celebrate St. Patrick’s day, let’s take a look at some compelling architecture in Ireland and also a glance at the Irish influence on a couple of America’s most iconic landmarks.

Irish structures date back to the tombs of 3500 BC, and there’s no shortage of pre-Romanesque churches, ruins, and in-tact castles dating back to the 10th and 11th centuries. But fast-forward to today, there’s also a modern design movement in the country that’s at the cutting edge.

The striking Titanic Belfast is a stunning example of modern architectural design. The building, designed by Eric Kuhne and Associates, opened in 2012 on the shipyards where the famed Titanic ocean liner was built. The site is a monument to the area’s maritime heritage. Per Wikipedia,

The interior of the eight-storey building provides 12,000 square metres (130,000 sq ft) of space. Its centerpiece is a series of interpretive galleries exploring aspects of the building, design, sinking and legacy of Titanic. On the top floor of the museum is Belfast’s largest conference and reception space, the Titanic Suite, a banqueting facility capable of seating 750 people. A reproduction of the original staircase on the Titanic, made famous by the James Cameron film Titanic in 1997, is located in this conference center. The building also provides education, community, retail and restaurant facilities plus a community resource center. 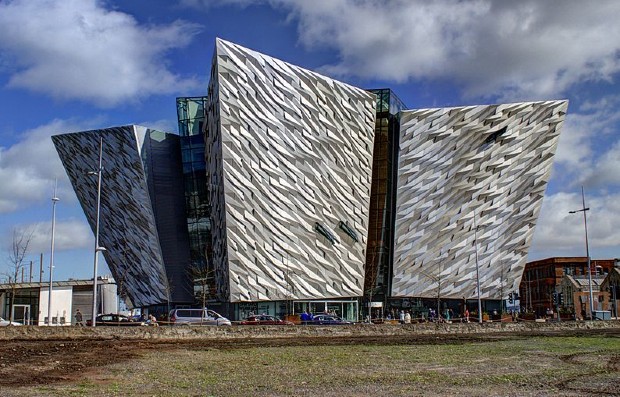 This file is licensed under the Creative Commons Attribution-Share Alike 4.0 International.

To bask in a bounty of architectural styles, look no further than Trinity College in Dublin. ArchDaily references “an imposing neoclassical Old Library and its sleek contemporary Hub(…) the Brutalist Berkeley Library, and the campus’ stately public squares.”

The bell tower shown in the photograph below is known as the Campanile of Trinity College. Per Wikipedia, this iconic landmark was donated by then Archbishop of Armagh, Lord John Beresford and was designed by Sir Charles Lanyon, sculpted by Thomas Kirk and finished in 1853.

The influence of Irish designers in the United States

With far too numerous architectural landmarks in Ireland to list in this space, what about the Irish culture’s influence on buildings back home? Two of the United State’s most well-known buildings (among others) have Irish roots.

Is there a more iconic building in the United States than the White House? We can thank Irish architect James Hoban for that. Hoban, born in Callan, County Kilkenny, emigrated to the U.S. after the Revolutionary War. The White House design is based on Leinster House, the parliament building of the Republic of Ireland. Hoban won a competition in 1792 after being encouraged to enter by President George Washington. Hoban was also awarded $500 and a lot in the District of Columbia for his efforts. 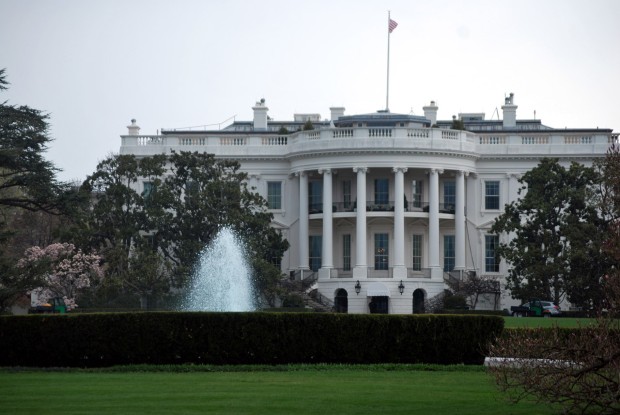 When completed in 1931, the Empire State Building was, at its time, the tallest building in the world. Many of the workers on the building were Irish immigrants, who constructed the building in 14 months. Per Bisnow, “Al Smith, the first Irish-Catholic presidential candidate, led the planning for the building and is responsible for construction starting on St. Patrick’s Day in 1930.” 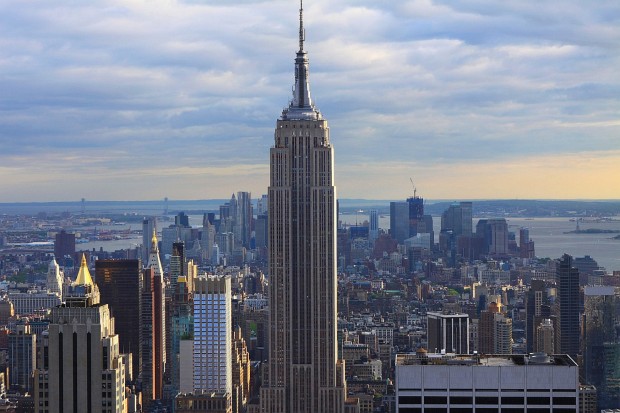 On this March 17th, let’s raise an Irish whiskey or a pint of stout, and say sláinte to our Irish designers and influencers.

lture and the efforts Black stories have made to society. As in many industries, Black professionals have helped shape architecture far and wide.

Blurring lines between indoor and outdoor design in commercial buildings

Biophilic design strategies are well-known to benefit building inhabitants, and living and work areas that flow into the outdoors can be eye catching, boost indoor air quality and add a more comfortable feel to commercial spaces.